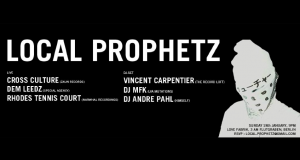 Gugus is a crocodile who tells the history of humanity from the angle of a new definition of “cruelty”. A new cosmogony is thus born from the idea of a world invented by a crocodile god.

Gugus Claclé, a crocodile of cruelty, has been written collectively and directed by Benjamin Efrati. The film thus involves Miracle members in different ways, into a spontaneous creative process. It belongs to the genre of spontaneous or improvised animation cinema. 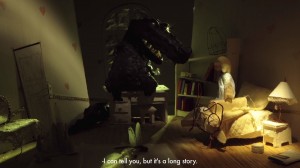 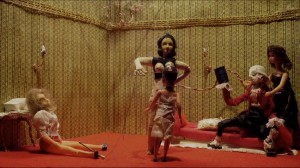